ModCraft offers 26 unique glaze colors. Part of the individuality of our ceramic tiles comes from the glaze variation that occurs from hand spraying and firing our dimensional wall tile in small batches. For some of the glaze colors below, you will see two chips that have been fired in separate kilns. This shows the subtle differences between color, effects, and tones that can occur from firing to firing. We do not try to control glaze variation but welcome it because in ModCraft’s opinion this adds to the visual dimensionality and uniqueness of the wall tile. 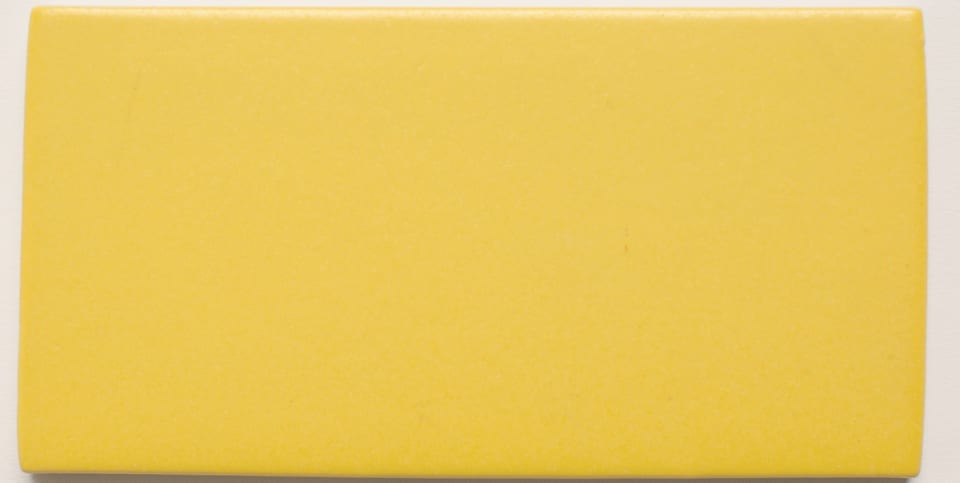 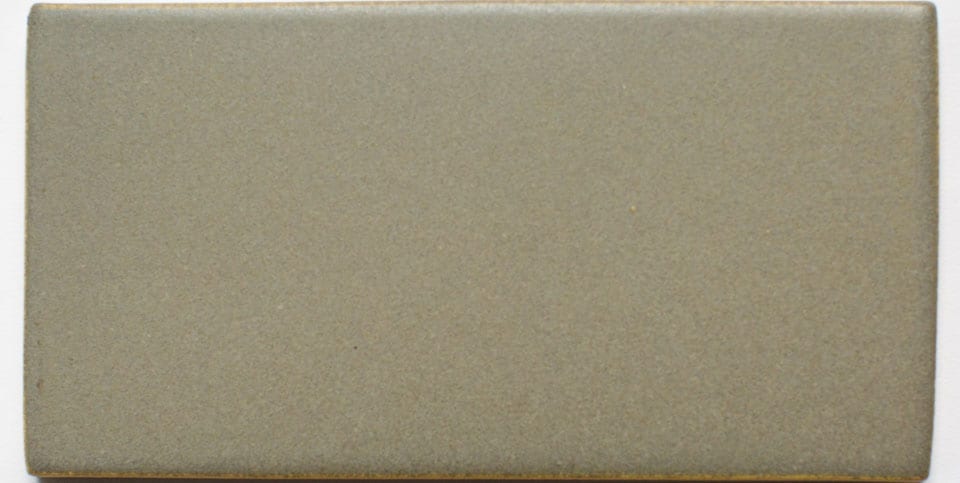 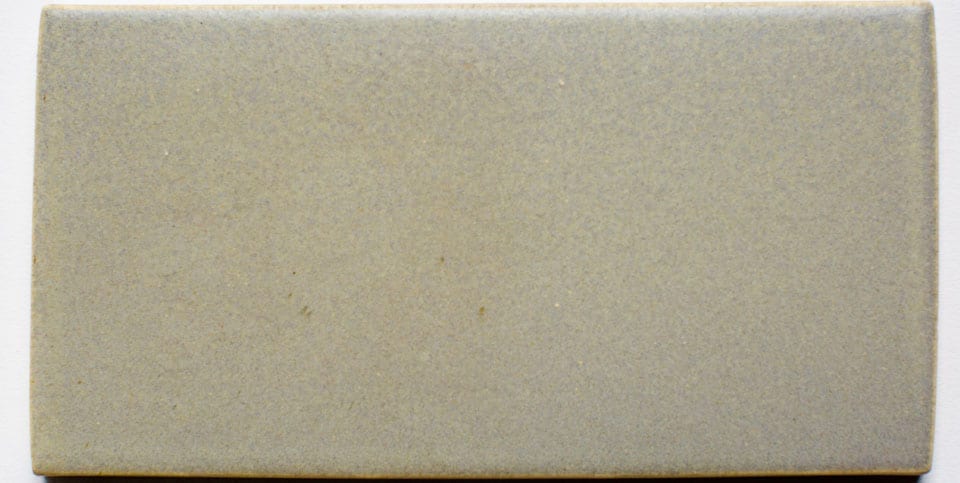 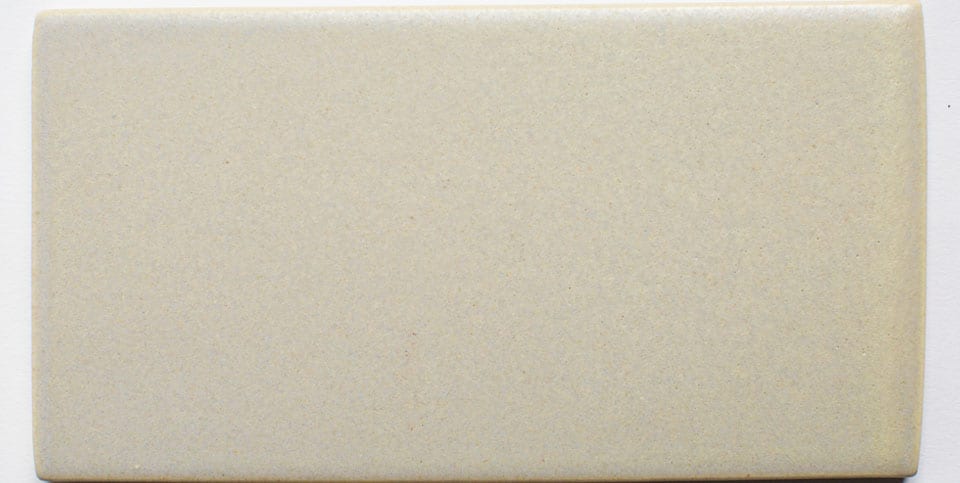 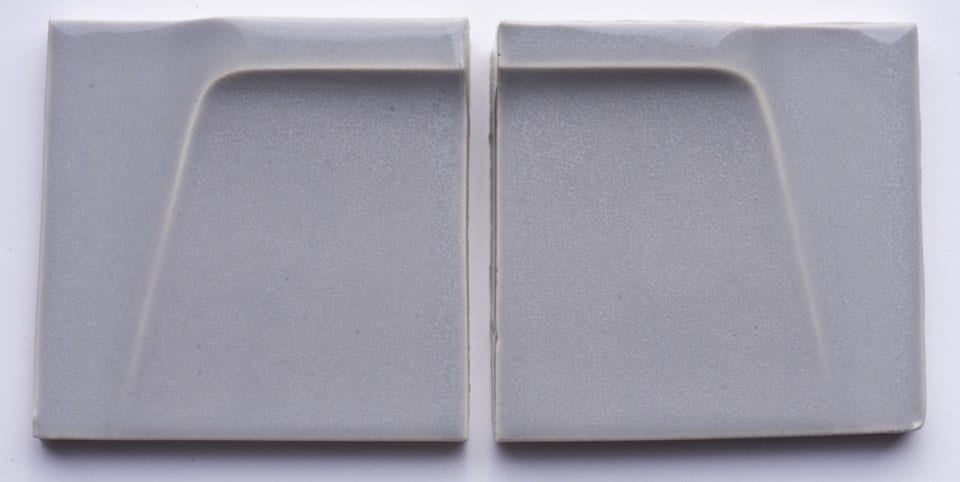 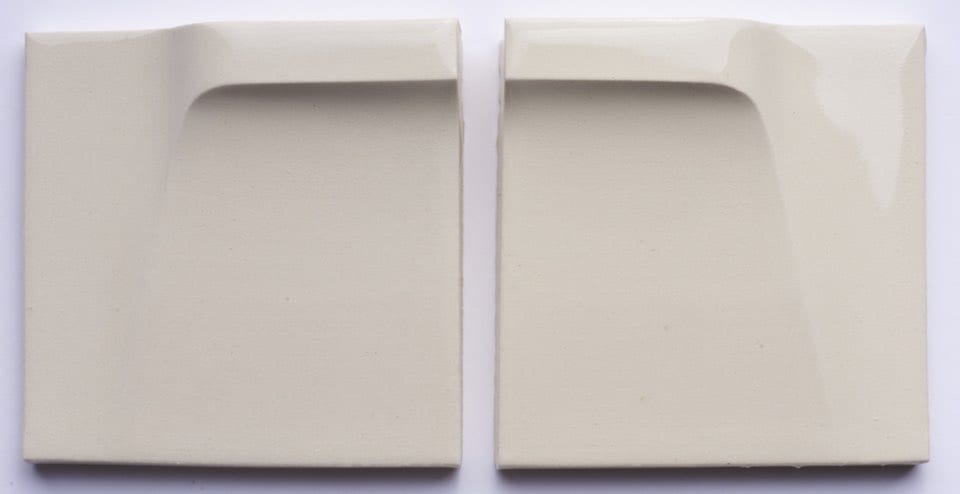 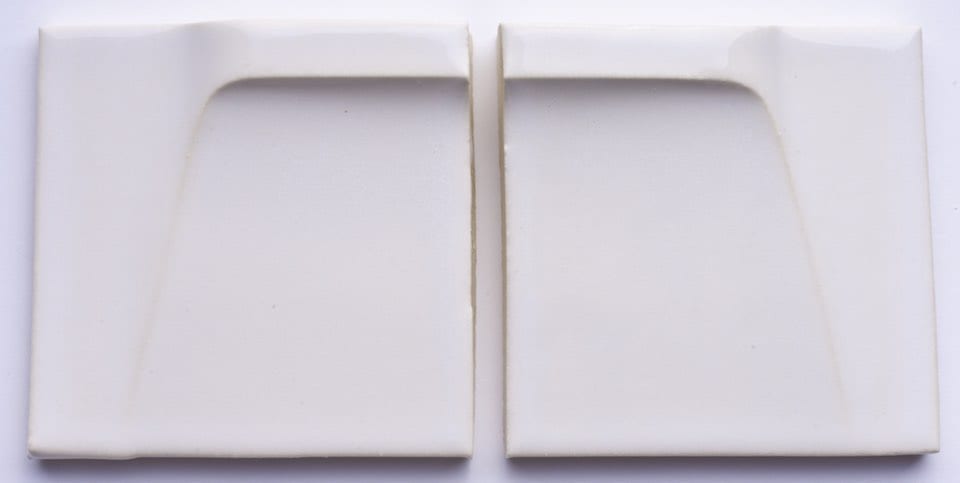 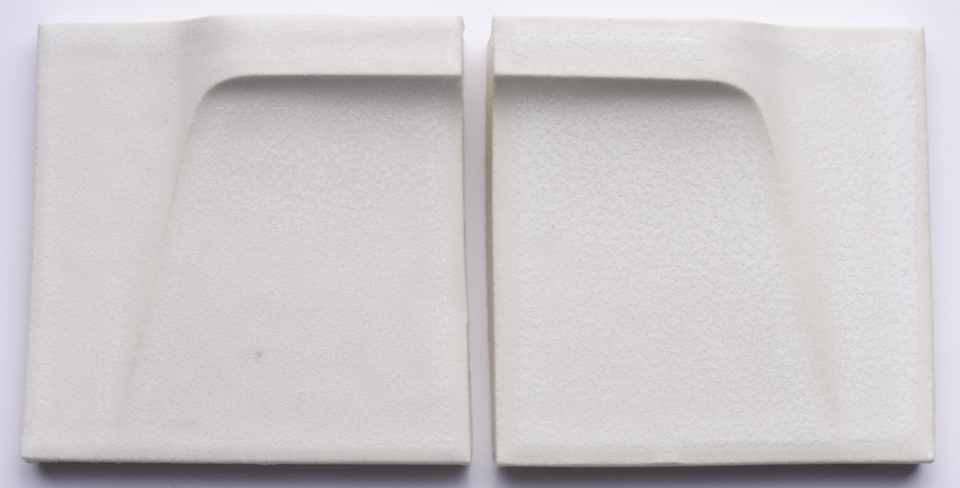 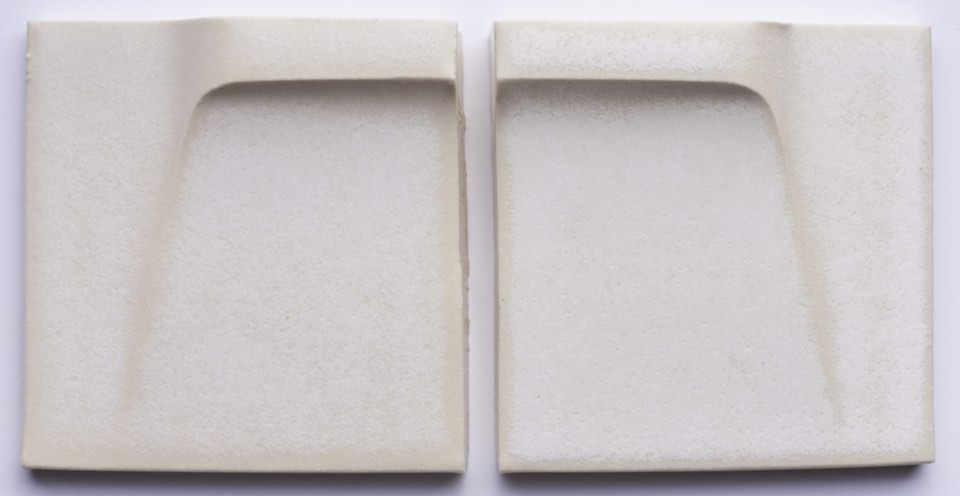 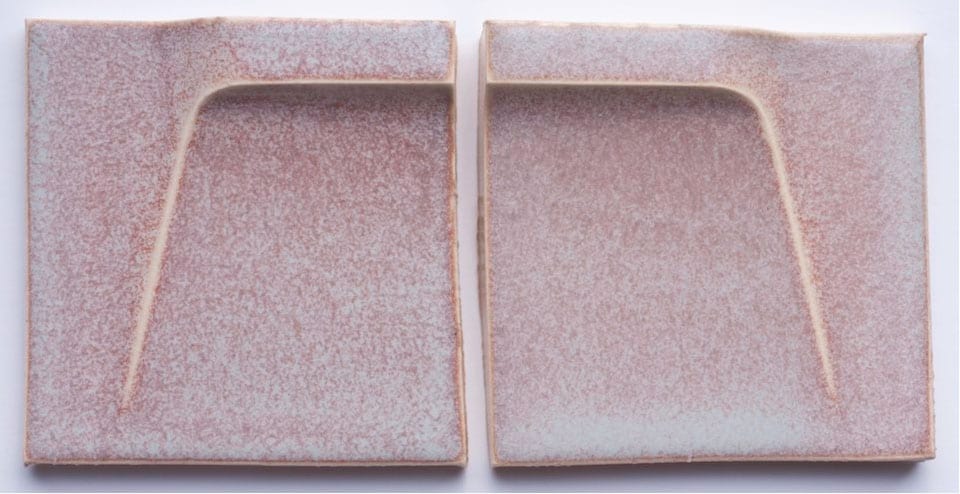 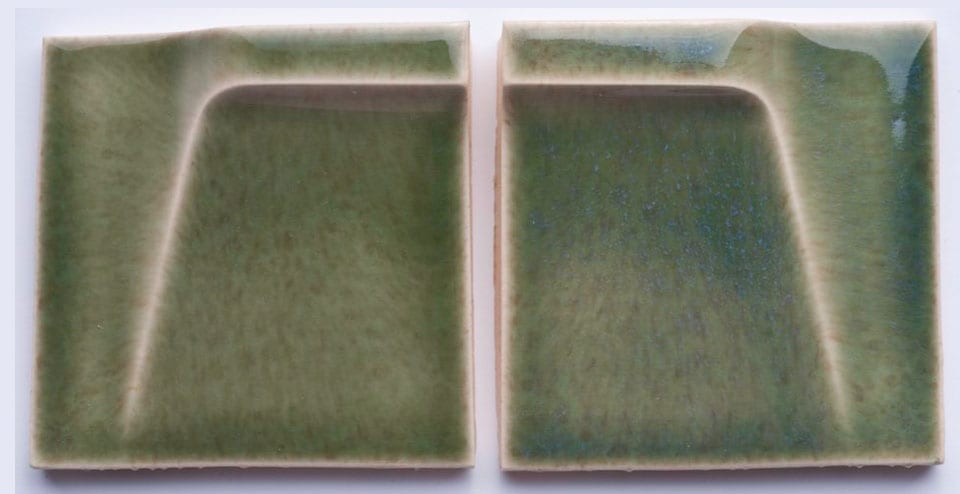 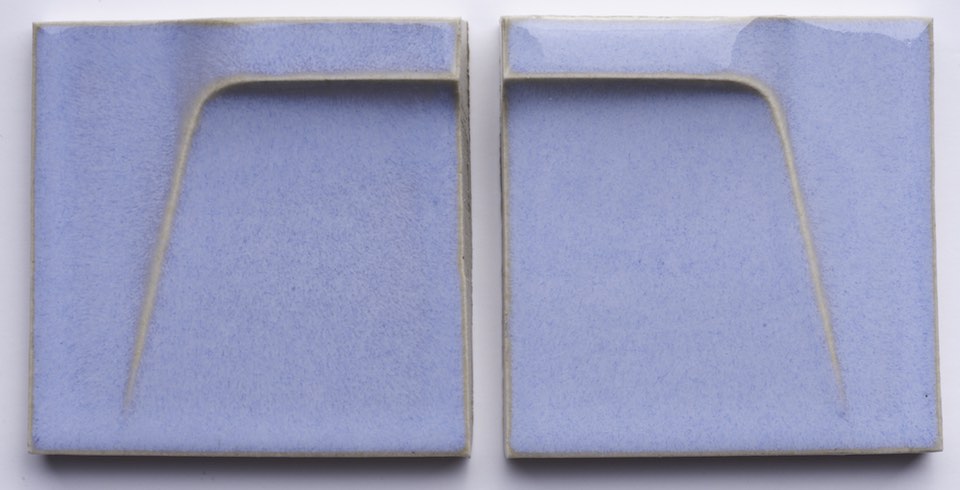 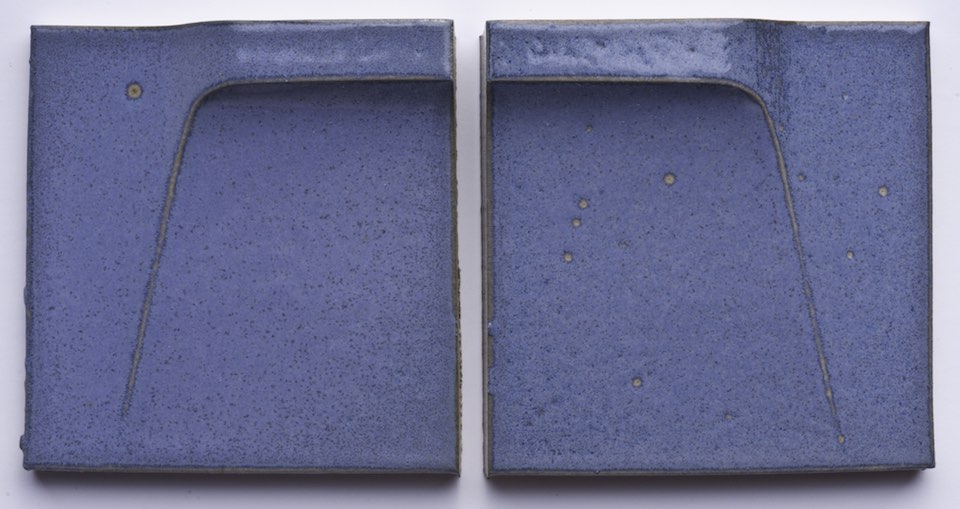 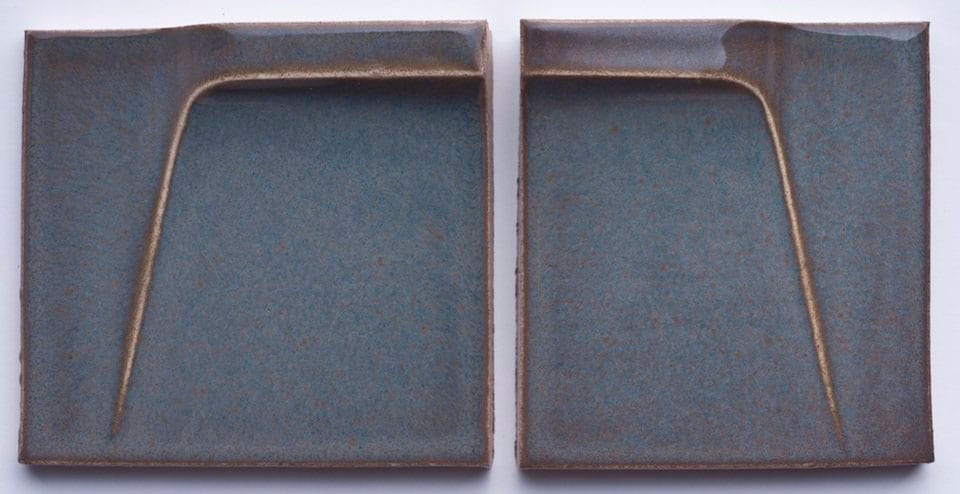 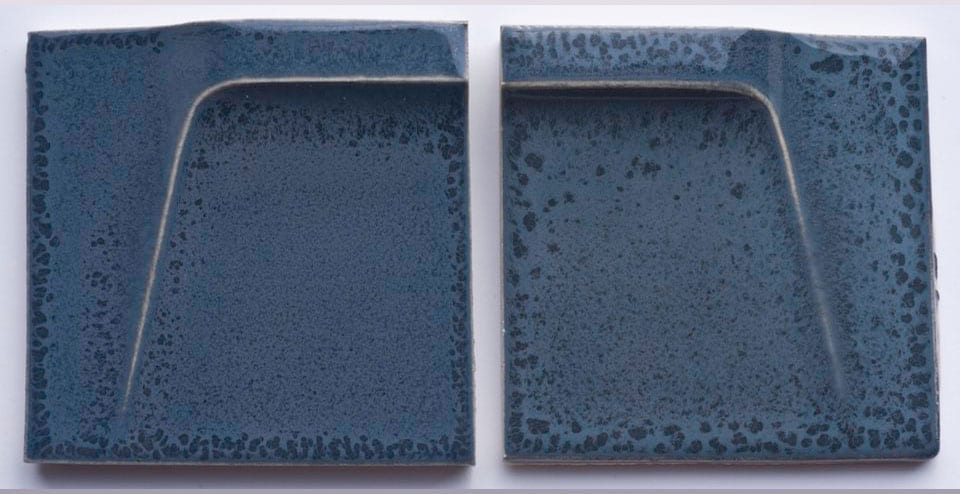 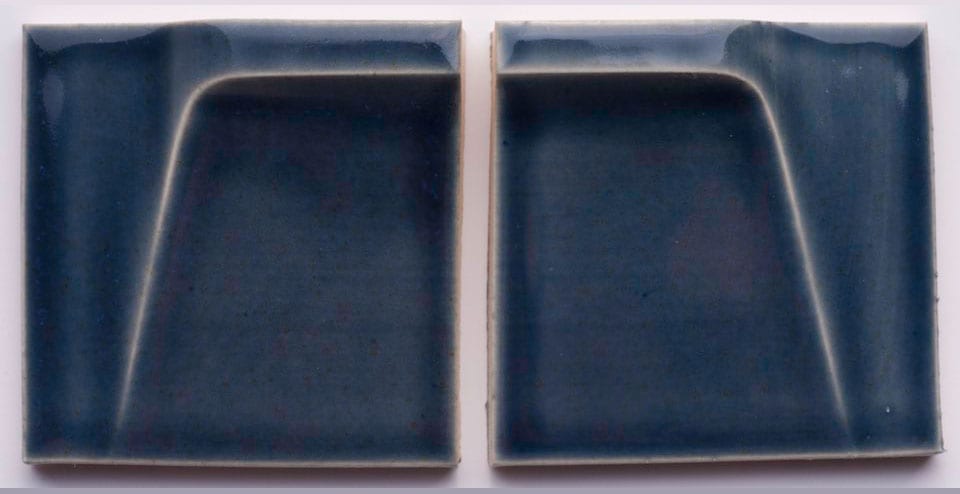 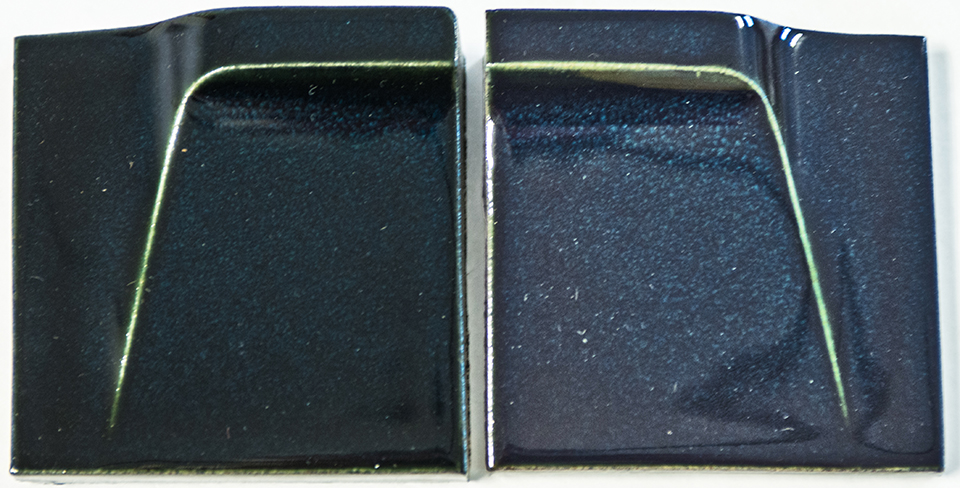 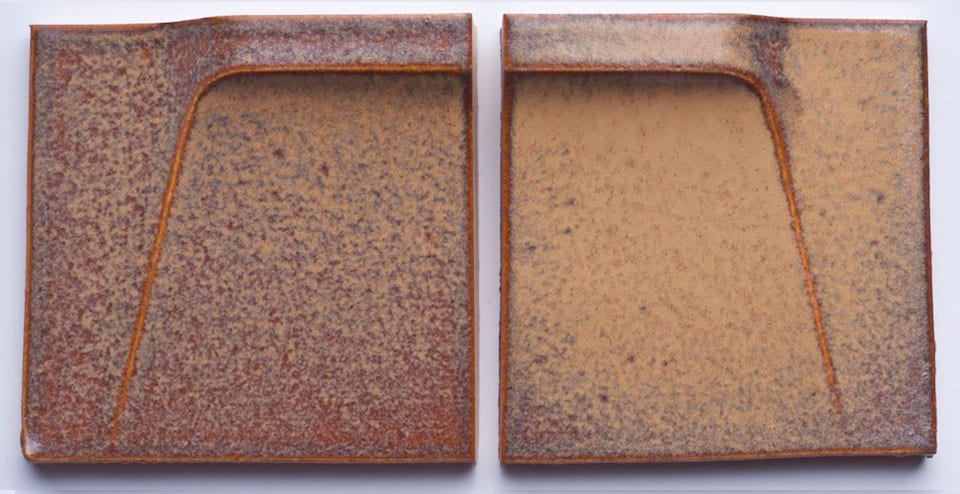 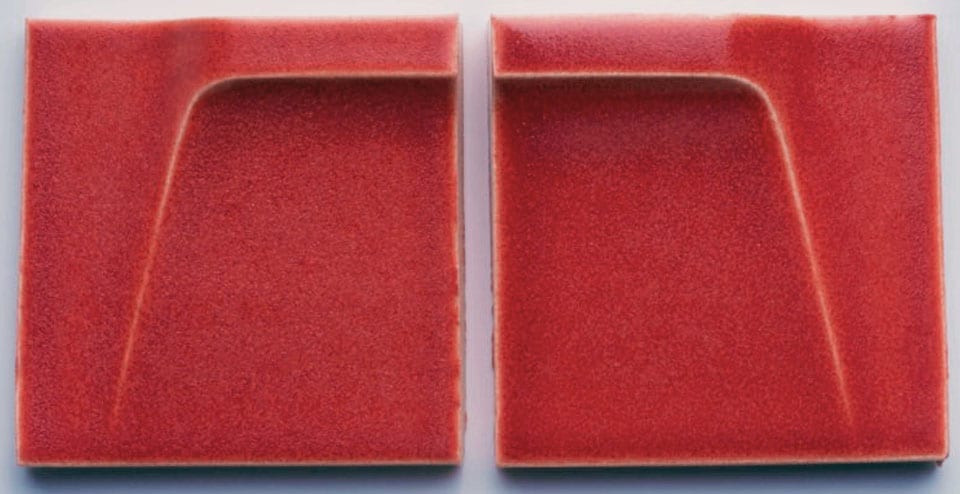 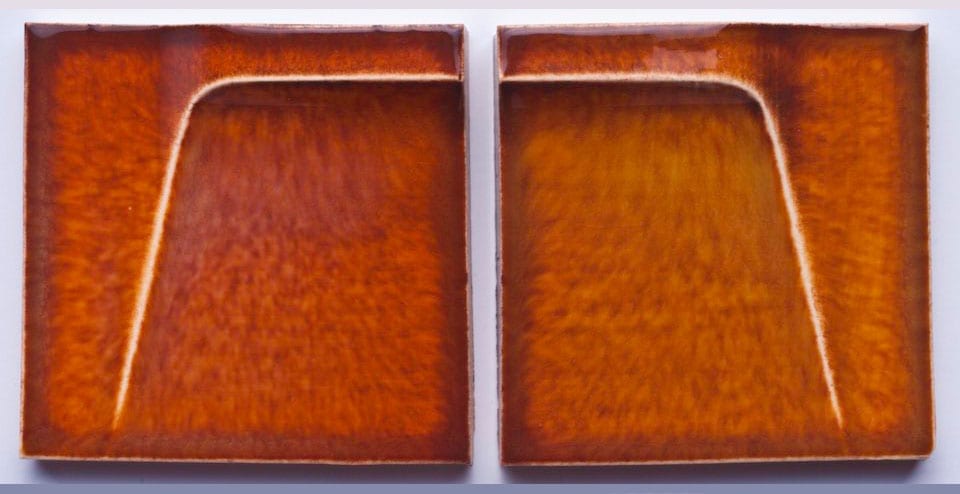 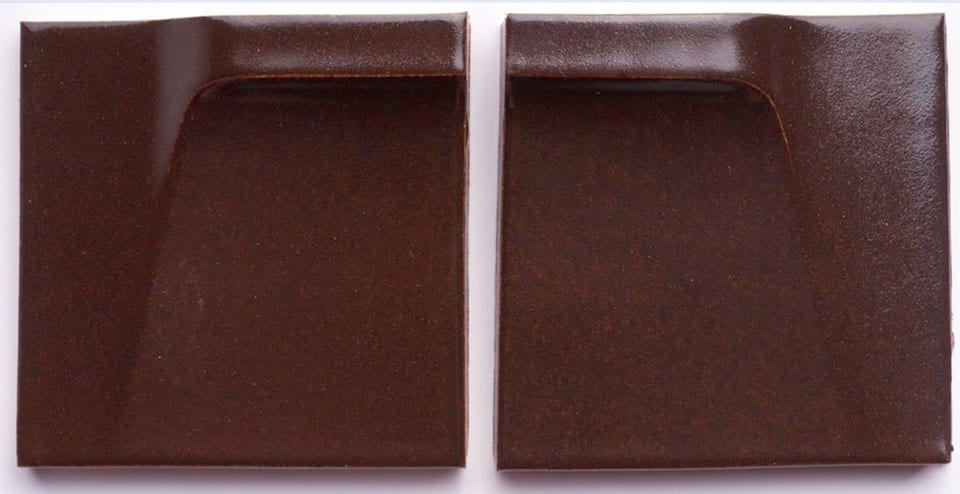 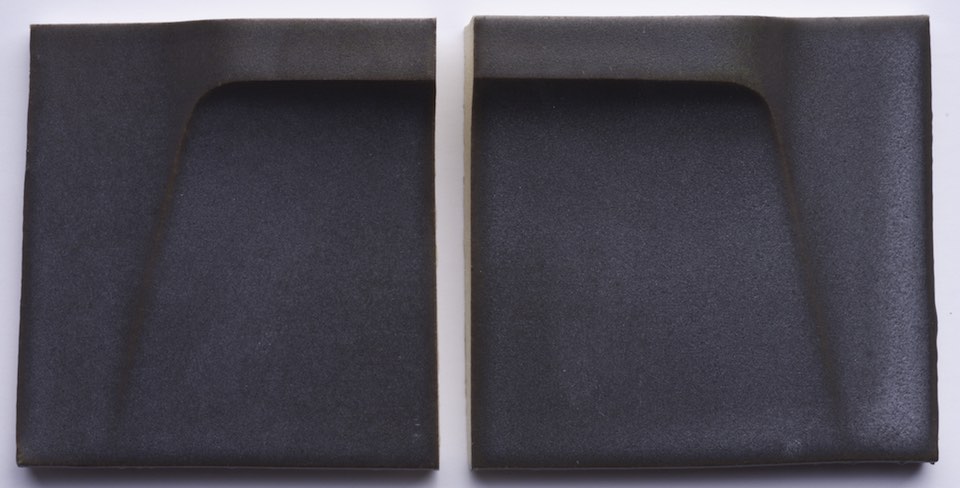 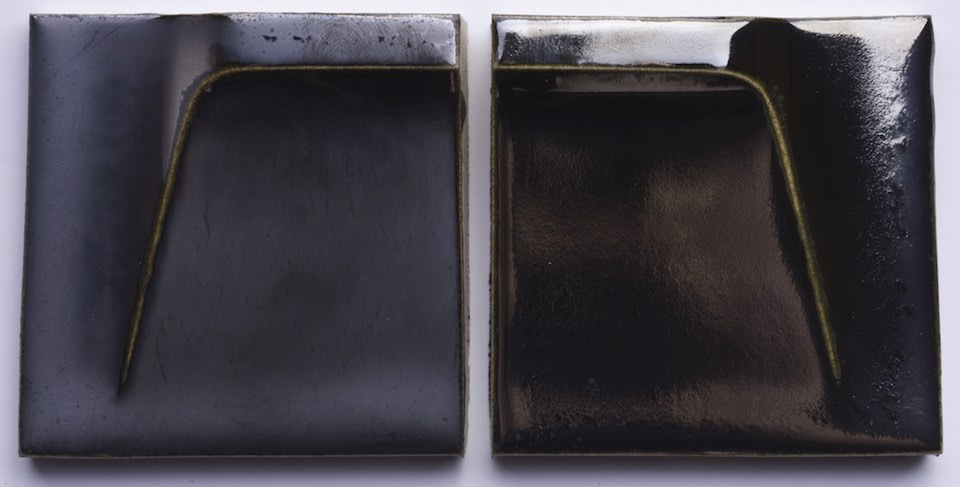